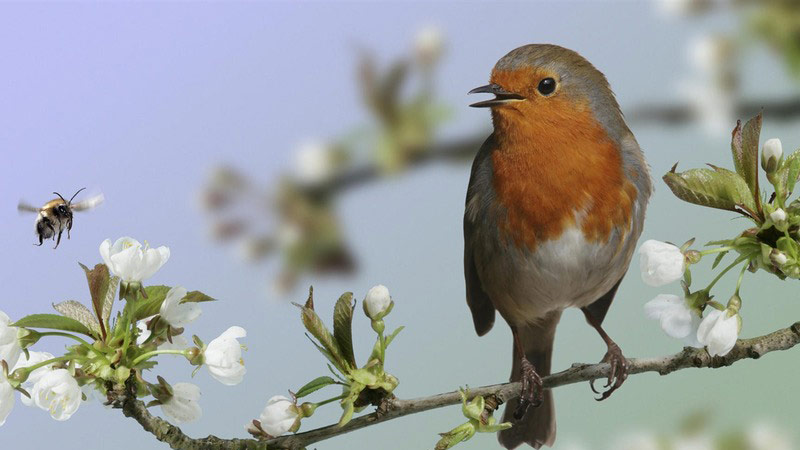 The island of Corfu, as an island with too many green spots also has a vibrant fauna. Initially, the visitors can admire the peacocks living freely on the Island, and they can take photos with them. Moreover, on the island of Vido, we can meet Guinea fowl, bunnies and squirrels who also live freely and in harmony with each other. While living with an intense human presence, they are wild and we do not approach people.

Yet another idiosyncratic feature of Corfu, and of its fauna are the lizards on the square. These are relatively large lizards, which although harmless they can easily terrorize someone who doesn’t know they are there. The scientific name is Agama Laudakia stellio stellio-(Skoytzikas, Skoytziki).

Our little friend came to Corfu either after having evolved from some other type of reptile, or came hidden in the cellars of the English army.

It is the only species of tropical lizard that is found in Europe and is located on the island. It is found in Espianade, but also in a higher frequency in the regions of Gastouri and Kastellanoi Mesis. Although the old people thought that it is a poisonous kind, the reality is that they are very friendly to the people, and they just eat insects. They can survive any weather conditions as they can survive without water, only with the humidity of the environment. Moreover, their skin changes colour depending on their mood. Now, they are on the animal protection program as they are considered endangered species.

Another animal that also enjoys a protection programme because it is considered endangered is the Otter (Lutra lutra). It is located at Antinioti Lagoon, and survives only in areas with very clean water. Considered as the senior predator of wetlands and hunts for fish either live, or various other amphibians, while strictly delineates the area of depending mainly on the location of food.

Another interest thing for observation arethe birds of the island. Corfu, as a green island hosts many bird species which represent an excellent opportunity for those who are interested to observe different breeds of birds. The most of them are observed mainly in the hills and mountains (such as Pantokrator), but there are other varieties found in lowland and the coastal areas of the island. The ideal bird observation spots are the protected habitats, Natura 2000, but also the large expanses of olive groves. As for the wetlands, more ideal is the Lake “Antinioti” in the North, the Lake Korission and the Alikes region in the South.